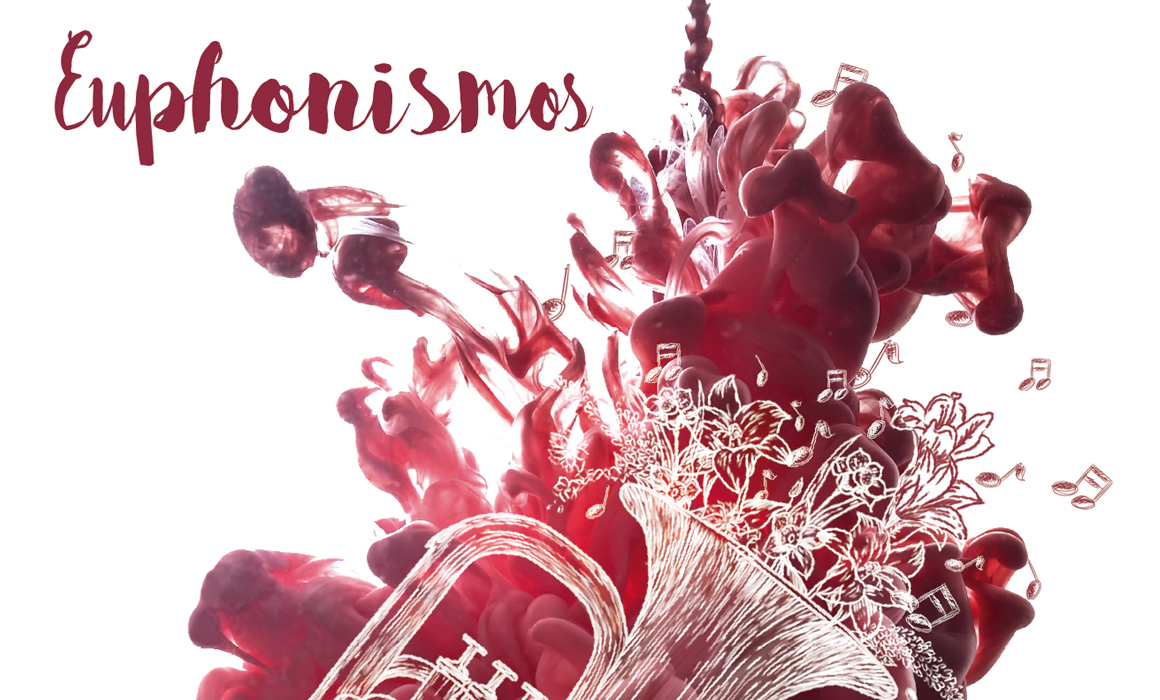 I had several project s in mind at the time of making my first recording. With so many projects, it was difficult to choose which one; the choice was determined by the repertoire. For this project I have chosen a repertoire that mainly includes works of others instruments, mainly strings instruments, such as the violin, the viola or the cello, as well as adaptations of works for piano or orchestra. I have also included two works for wind instruments, works which contrast in time and style, one of which was originally written for the euphonium. Having said that, I am providing a brief synopsis of the works, although I think the vast majority of them do not need introducing as they are compositions which, due to their quality, have gained great popularity over time.

Did you find apk for android? You can find new Free Android Games and apps.